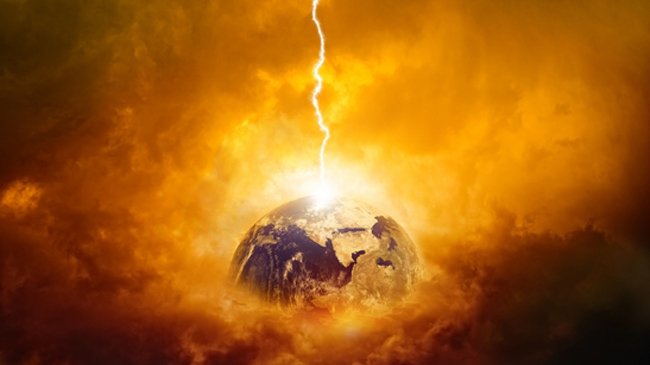 We may have difficulty reconciling the image of a brokenhearted God Who wants to restore the nations with One Who sends a flood to destroy the earth and rains down fire on cities like Sodom and Gomorrah. Does the Bible contradict itself, or have we simply failed to interpret it correctly? 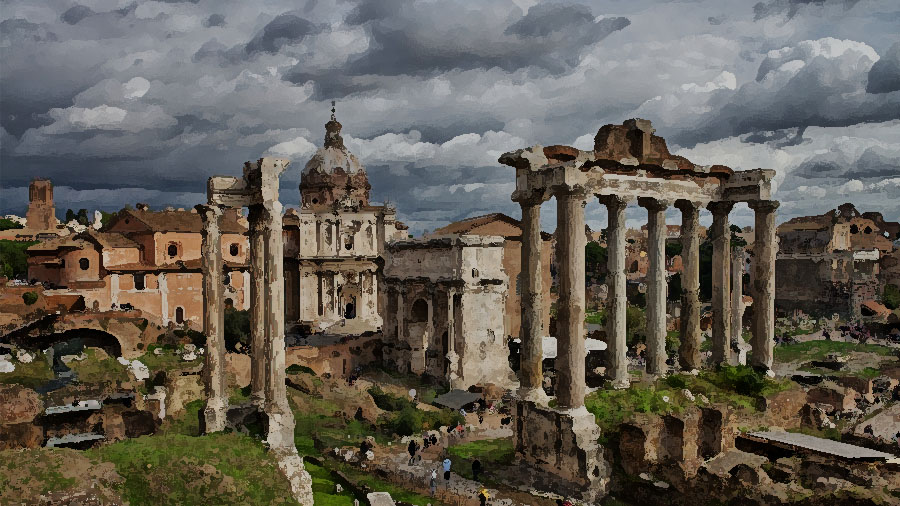 by Chip Brogden | Christ & The Kingdom of God

For most Christians today, the Kingdom of God is a vague, mystical non-reality. Heaven is a celestial rest home for dearly departed saints. The Kingdom is mentioned twice in the ceremonial recitation of the Lord’s Prayer but has virtually no impact on the spiritual consciousness of the average church-goer. 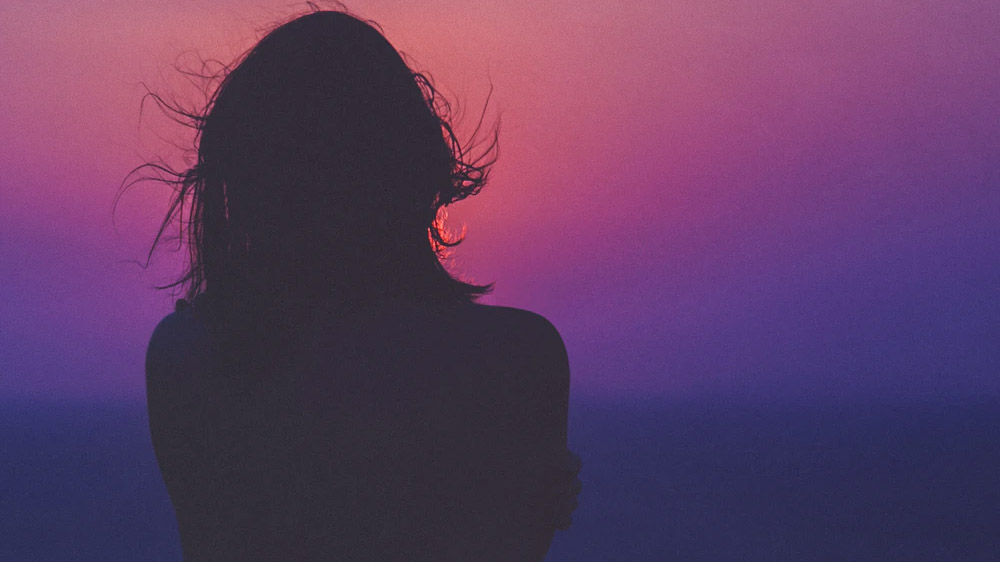 by Chip Brogden | Christ & The Kingdom of God

We must allow our Husband to rule, and our desire must only be for Him. Some people want a “Prenuptial Agreement” with their Husband. That is, they are willing to come to Jesus, but they are not willing to bring all they have to Him, to have everything put in His Name, to forsake all others until death do they part. They are foolish virgins.

Receiving revelation is something of an art. To intentionally seek revelation is one thing that sets the prophet apart from the ordinary person who passively waits to receive. The prophet does not wait for revelation, but pursues it.