Head of All Principality and Power

The answer, I believe, is two-fold. First, the Lord Jesus always acts according to the Will of His Father. When Lazarus was sick, Jesus did not immediately go to him. It was only after a length of time had passed that Jesus went to see him. By that time, Lazarus had died, and had been buried four days. Jesus was criticized for not being at the right place at the right time. But the critics underestimate the Lord of All. He does not react, as we would react, to crisis situations. There is no “emergency” or sense of rushing to something. He is preeminent over all things. And so, it presents no difficulty whatsoever for Him to arrive “late” because there is a purpose in the “lateness.”

In this case, Lazarus was raised from the dead, and through this miracle, many people believed. So the answer to our question lies in the understanding that the Lord is indeed working all things according to the time and season of His Father’s choosing. This is the glory of God, and it is not for us to know, or to question, the times and seasons of His workings (Acts 1:7).

The second part of the answer lies squarely with us. In one swift motion, Jesus could reveal Himself as Lord of All and obliterate all enemies. He could reveal Himself as Savior of All and I am convinced that all would freely give their heart to Him, once they see Him as He really is. He could reveal His authority as Head of All Principality and Power and instantly destroy all the spiritual adversaries who hinder, distract, and come against us. Yet Jesus does not reveal Himself in all His fullness. Instead, He invites us to join together with Him and walk with Him as Overcomers. As Overcomers, our mission is to demonstrate the Lordship of Christ to the world around us by submitting ourselves to His Lordship. If He does not have the preeminence in His own disciples, how will He have preeminence in the rest of the world?

Likewise, our responsibility is not to wait for Jesus to reveal Himself as the Savior of All and passively expect that if He wants to save everyone then He can do so whenever He chooses. Certainly He can. Yet, He has given us the ministry of reconciliation, sending us into all the world to bring Good News, and to proclaim the saving knowledge of Christ to all nations. Why does the world persist in its rebellion? Not for any lack of activity on the part of the Lord Jesus. The lack is in the ones who claim to represent Him.

Similarly, if we are continually defeated by the principalities and powers, it is no reflection on the Lord Jesus. He permits this in order to teach us how to overcome as He overcame. This is not without precedent. When the children of Israel came into the Promised Land, God stated that He would not drive out all their enemies. They would have to learn to fight and to wage war, and this would test their abilities in battle as well as their faith and trust in Him.

The reality is that we are seated together with Him in heavenly places (Eph. 2:6), far above all principalities and powers; therefore, if all things are under His feet, then all things are under our feet. As Head of All Principality and Power, He trains us up like little children to exercise His own power and authority over everything that exalts itself against the knowledge of God. This is far superior to just doing everything for us and leaving us ignorant and immature. He has clothed us, armed us for spiritual warfare, granted us power and authority, provided us with wisdom and understanding, and given us the victory in advance. It is our privilege now to demonstrate the victory that Christ has already wrought on our behalf.

Demonstrating a victory that is already won is quite different from wrestling to achieve an uncertain outcome. There is an elegance and simplicity connected to preeminence. This is something He wants us to experience for ourselves. This is something for us to discover so we can learn, grown and see our faith purified through testing as we come to know Christ in a more intimate way. What a wise Head of All Principality and Power we have in Christ! 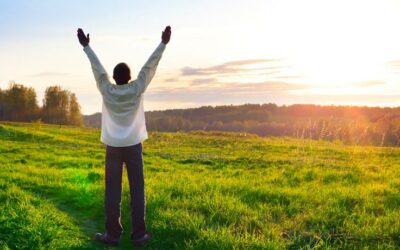 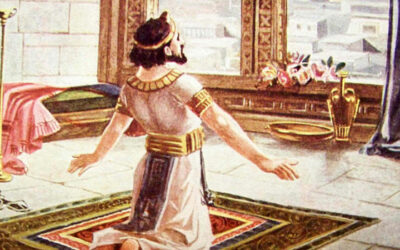 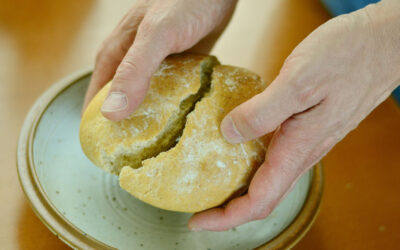