The Heart of a Father

“And I will very gladly spend and be spent for you;
though the more abundantly I love you, the less I am loved.”
2 CORINTHIANS 12:15

Paul gave us an example to follow. Don’t just look at his calling and his gifting and his revelation. Look at his heart of love. He gave all – not just for the Lord, but for the Lord’s people. And they were a most carnal, unappreciative bunch of people. Even so, the heart of a father is demonstrated. That is the reason he had authority. I tell you his authority was not in his title, his position, or his status as having taught the believers there. His authority was not in his calling, gift, or revelation. His authority was in the abundant love he showed.

Make no mistake: I am not there yet. I still struggle with how to be a good brother, much less a spiritual father with abundant love for everyone. I obviously have a long way to go, but now I see the missing ingredient and I am following after Love. How about you?

Source: “The Church in the Wilderness” by Chip Brogden 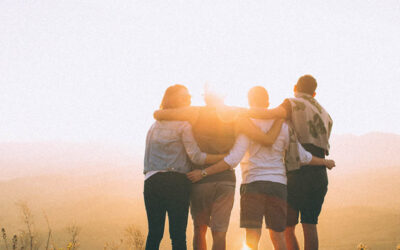 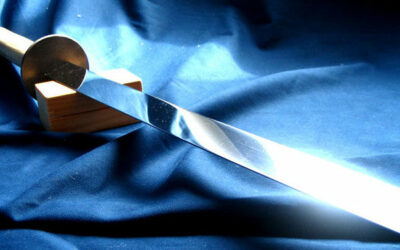