Why Do the Righteous Suffer?

The testing of Job was a valid test, a crucial one, and a crucible through which each Christian will be purged, sifted, and tried. To what end? It is summed up in the words of Job himself as he neared the end of his ordeal: “I have heard of You by the hearing of the ear: but now my eye sees You.” BUT NOW! BUT NOW! BUT NOW! Before he heard about Him, but now he sees Him, and falls to the ground. Before he worshipped Him having heard, now he worships having seen, and known.

I believe that God set him up for such experiential knowledge by allowing him to be subjected to the assaults of the devil, the harshness of his environment, the misunderstanding of his friends, the loss of his family and material possessions, and his physical infirmity. I submit that if anyone desires to take up the Cross and follow Christ, such testing is the only realistic expectation His disciple can entertain. 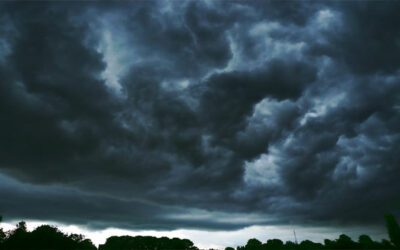 The Seed of Apostasy 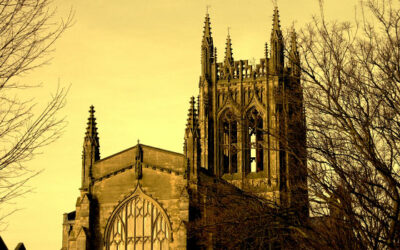 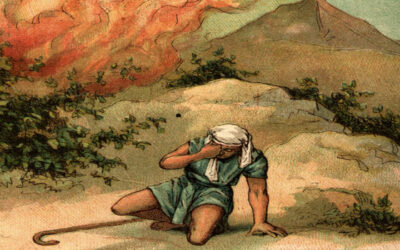