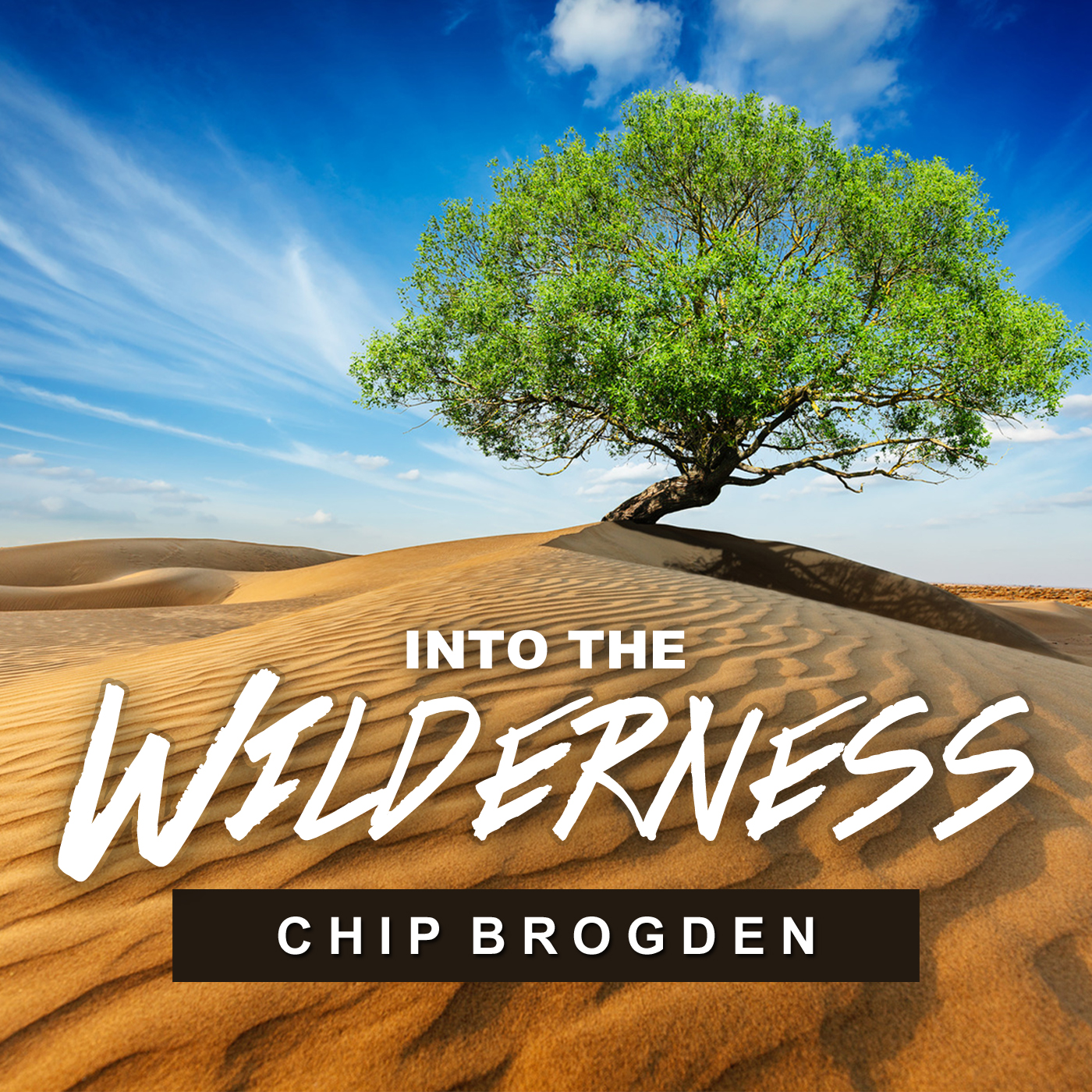 These recordings are offered for “whatever you can afford.” We welcome donations if you feel led to support the message.
Processing ...
These are some rather intense messages that reflect what I sense is an increased urgency from the Holy Spirit relative to the times that we live in.

In times past, I have been content to say that it is up to God’s people to hear from God and do whatever He tells them to do. While this is technically true, it is also true that God raises up certain men and women at strategic times to blow the trumpet, sound the alarm, and call God’s people to action. As a result, I cannot just stand back and hope that people will figure it out. They won’t.

So let me be very clear: God has already spoken and said, “Come out of her, My people, lest you share in her sins, and lest you receive of her plagues” (Rev. 18:4). When I deeply considered this I realized that many (if not most) of God’s people are still in the harlot church system – prisoners of a religious spirit. That’s why God still calls them “My people” (at least for the time being). But the fact remains that even God’s people can fall into sin and judgment if they ignore or refuse to obey God’s clear command to come out. They may even be good people but they are trapped in a bad situation, and many of them don’t even realize it. And many will talk about how these precious people “really love the Lord” yet Jesus says if you really love Me, you’ll do what I say. So if all these people really “love God with all their heart” why do they continue to resist the Holy Spirit, ignore the clear commands of Scripture, and refuse to hear the truth so plainly presented?

These two conditions – claiming to love God while refusing to obey Him – characterize a Laodicean church of the lukewarm. The fact that most of God’s people can participate and support something that is Antichrist and not even realize it is a fulfillment of Biblical prophecy. And, the fact that so many think they cannot be deceived, that their church is an exception to the rule, once again proves that the Scriptures are being fulfilled before our eyes.

In this four-part series of messages, we explore what God’s Word has to say about all this, and why so many are leaving Organized Religion to follow Jesus “outside the camp” in the Wilderness.