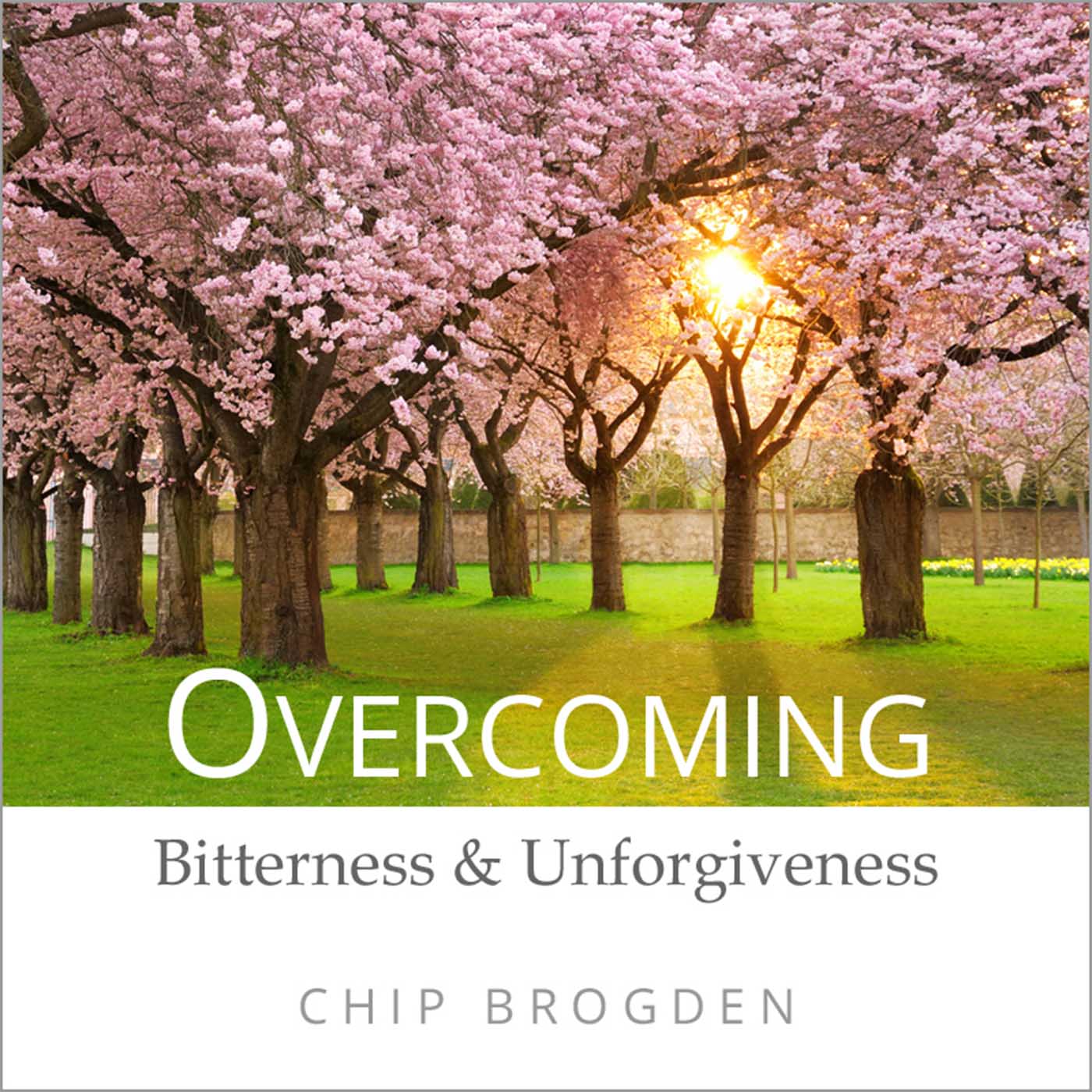 These recordings are offered for “whatever you can afford.” We welcome donations if you feel led to support the message.
Processing ...
Do you have trouble forgiving others? You’re not alone. Almost everyone agrees that we need to forgive. We know what we “ought” to do, but actually doing it is the hard part.

When Peter asked Jesus this question he sounded very weary indeed. Can you hear it in his voice? How often! How many times! Peter had reached the limits of his patience and was looking to the Lord for some direction in this matter of forgiveness. At least he was willing to forgive! And he was even willing to overlook seven transgressions against him! That sounds very, very generous from a human standpoint. But something didn’t feel quite right, so he went to Jesus to find out for sure: is seven times enough?

Peter was surely disappointed to hear Jesus say, “Not seven times, but seventy-times-seven!” Literally speaking, that is four hundred ninety times. That’s a lot of forgiveness! But there is prophetic significance to this number also. With His teachings on forgiveness, Jesus gives us a unique perspective into the Kingdom of God and the unique position we occupy as kings and priests in that Kingdom.

Over time bitterness begins to creep in and our spiritual life begins to decay and deteriorate. Forgiving someone seven times sounds excessive when you can’t manage to forgive someone once or twice. And forgiving someone up to 490 times sounds ridiculously impossible. Or is it? Join us as we discuss what Jesus means by forgiving to the uttermost. With God’s grace you CAN overcome bitterness and unforgiveness.